Hawai'i has a vibrant and thriving marine ecosystem. The islands are home to some of the world’s rarest and most endangered animals. Most visitors are familiar with humpback whales, but many do not know about the other cetaceans that frequent Hawaiian waters.

The beaked whales, Ziphiidae, belong to a family of cetaceans noted for their deep-sea habitat and apparent low abundance. Whales, dolphins, and porpoises are also mammals that belong to the cetacean family. Characteristics include a fully aquatic lifestyle, a streamlined body shape, generous size, and an exclusively carnivorous diet. 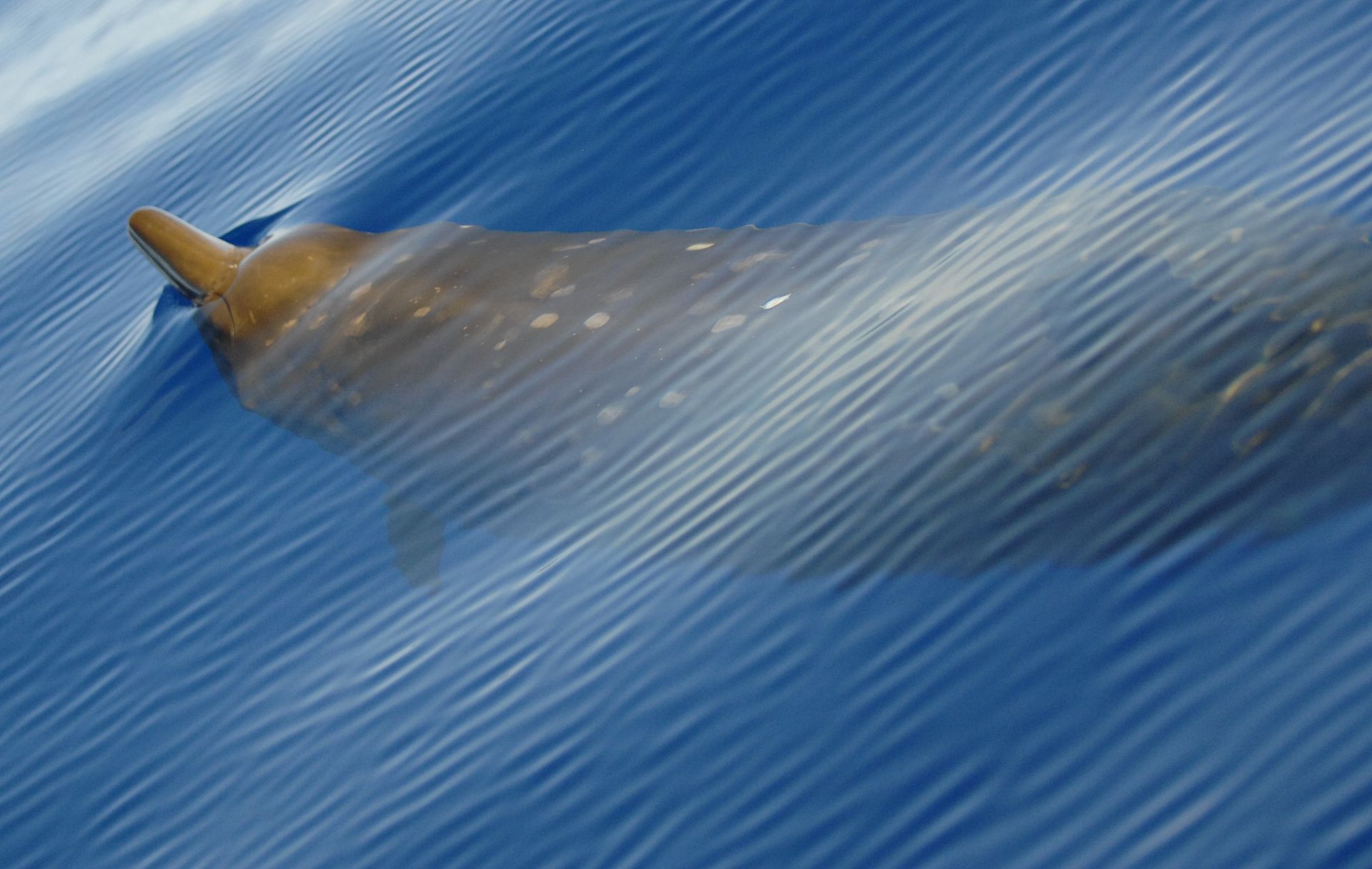 Some distinctive features of the beaked whale include a pair of converging grooves under the throat that are associated with their unique feeding mechanism, suction feeding. Also, they are also absent of a notch in the tail fluke.

Beaked whales are unique among toothed whales in that most species only have one pair of teeth. These tusk-like teeth are only visible in male animals, which are thought to be used in combat when fighting for reproductive rights for females. In females, the teeth do not develop and remain hidden in the gum tissues.

In Hawai'i, beaked whale sightings are rare. However, recently our JDL crew had the rare privilege of seeing these elusive creatures. About 1 mile off Kaiwi Point on our long range trip, Captain David, and the crew aboard the Napali Kai spotted 8 Blainville whales cruising by.

Though the Humpbacks are far more common in Hawaii waters we have a wide variety of whales. Short Finned Pilot Whales, Sperm whales, Dwarf Sperm Whales, Pygmy Killer Whales, and Melon-headed whales. They vary in size, colors, and population, but all need our protection and support.

If you have ever seen any of these species or beaked whales, let us know in the comments! 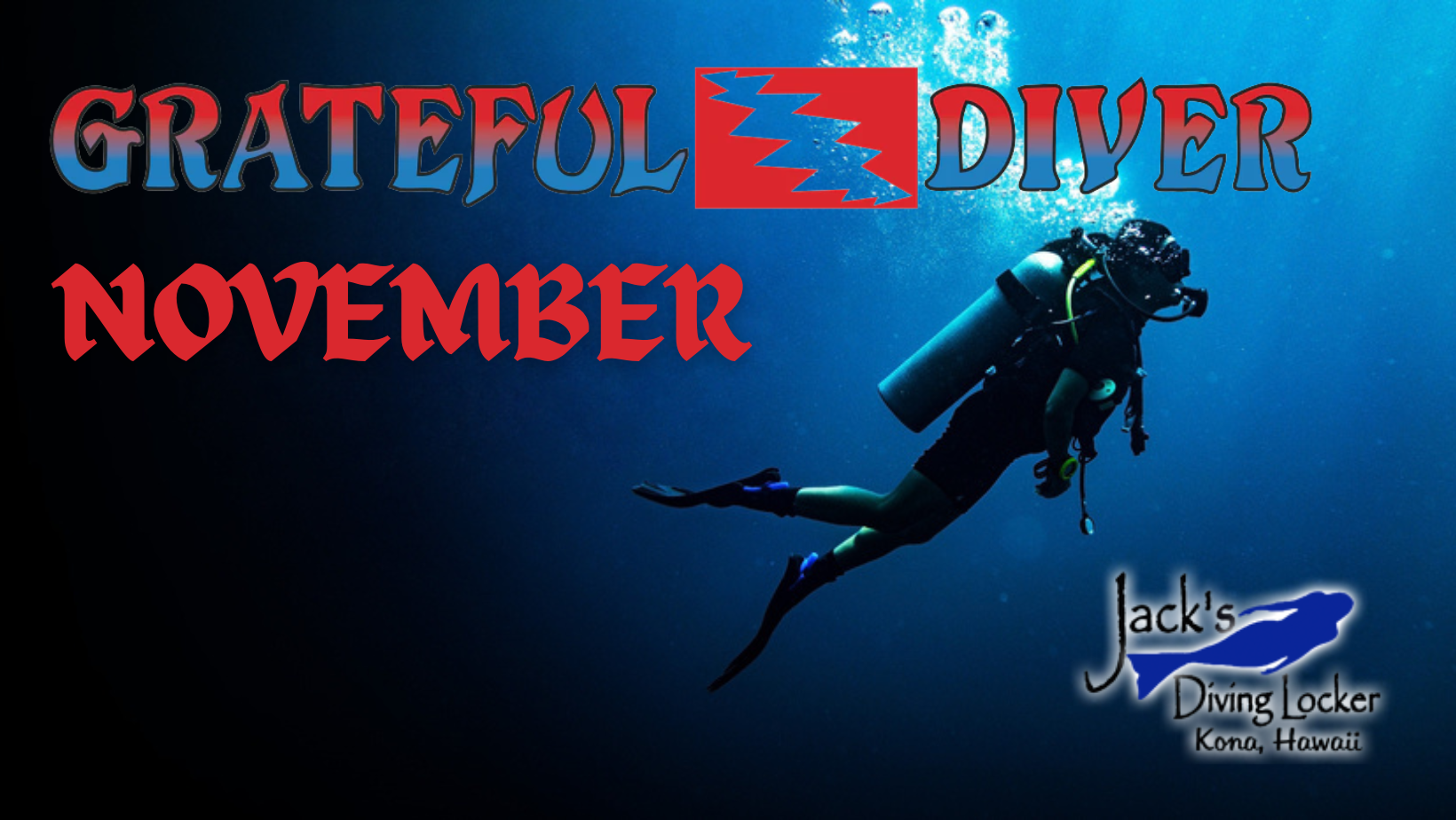